A Drop in Interest Rates 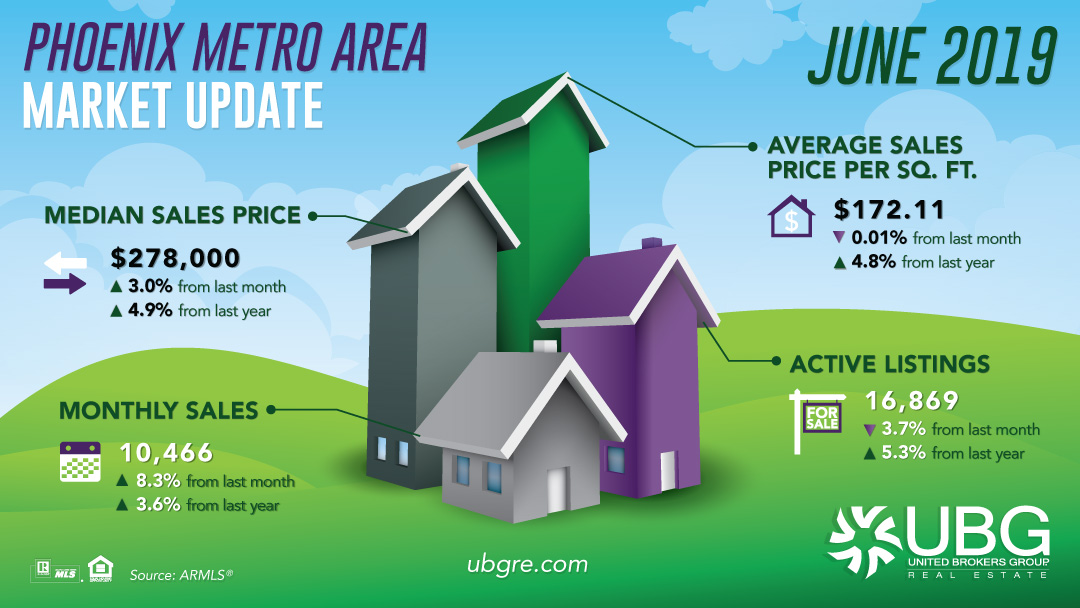 Further, the Federal Reserve is now forecasting a drop in rates through next year with many Wall Street analysts predicting three reductions of ¼ point each over the next 12 months.

Why the change in rate forecast?

Late last year, signs of a significant slowing in the U.S. (and global) economies began to emerge.  The Gross Domestic Product (GDP) had slowed, and forecasts were predicting continued slowing over the next several months.  Also, the U.S. found itself in a significant trade dispute with China (and for a brief time, Mexico), and trade disputes are almost never good for global economic growth.  With the economy significantly slowing, the Fed announced its intent to change its forecast of approximately three interest rate increases to taking a “wait and see” position.

Today, analysts are predicting rates in 2020 to be flat to slightly down:  (Reuters) – The U.S. Federal Reserve is done raising interest rates until at least the end of next year (2020), according to economists in a Reuters poll who gave a 40 percent chance of at least one rate cut by end-2020.

One last point, whether buying or selling, please keep in mind that our market is not monolithic.  Price ranges and neighborhood locations will vary in performance, often significantly.

Please be sure and partner with your real estate professional to determine the correct market value of your home.

Thank you for contacting us, we'll get back to you shortly.

Sorry, we are unable to send your message at the moment. Please try again later.